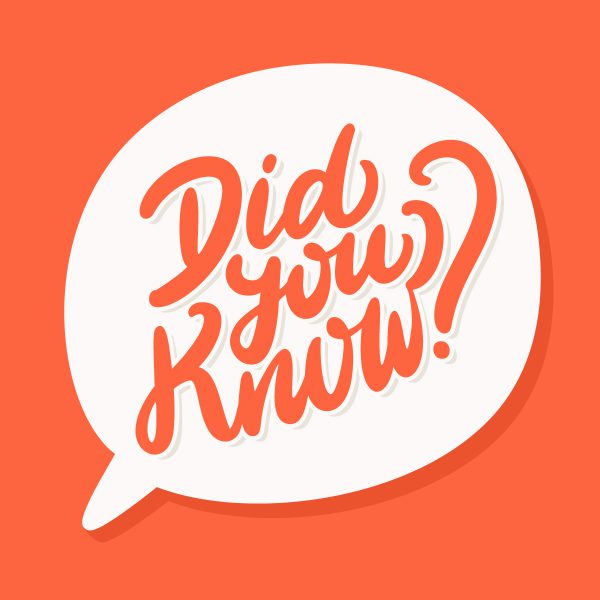 Brass door knobs disinfect themselves! Brass, copper, silver, iron, lead and aluminum are antibacterial. Brass is the most antibacterial and all of them kill bacteria.

When a homeowner in Scotland pays off their mortgage they paint their front door red.

The Great Depression era gangster, Charles Floyd, was well liked by the public because when he robbed banks he would also destroy mortgage documents, freeing many people from their mortgage debt.

This House is Haunted

Baird & Warner has been around since 1855 and is located in Chicago. The firm is consistently ranked among the nation’s top real estate firms.

Unlike houses in America which tend to appreciate, houses in Japan tend to depreciate in value. Half of homes in Japan are demolished within 38 years of being built and there is almost no market for pre-owned homes.

In Orlando, Florida, there are thousands of homes built on top of an old World War II bombing range. Since 1998, residents have been discovering old bombs.

Trinity Church in New York owns 14 acres of Manhattan real estate which makes it the wealthiest individual parish in the world which a net income of $38 million per year.

5 Reasons Why You Should Hire a Property Manager